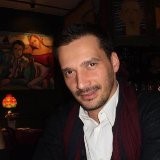 Mr. Labud Ražnatović is experienced in litigation, corporate, employment law. He worked as Judge Trainee and Court Associate in the First Municipal Court in Belgrade as from 2000-2004. In 2002 he was elected President of the Young Lawyers of Serbia and kept that position till 2008. From 2006-2008 Labud was a member of Executive Committee of EYBA - European Young Bar Association.

From 2004-2006 Labud worked as Legal Consultant at first in National Center for State Courts (USAID Rule of Law Project) and then at ATOS Consulting, security & access to justice program funded by UK-DFID. From 2006-2007 Labud was engaged as Legal Assistant and Case Manager in ICTY (Hague area, Netherlands). During the period from 2007-2010 he worked as Project Manager in International Management Group funded by Royal Norwegian Government. In 2011 Labud was engaged as Senior Legal Consultant on the project COWI/Feasibility Study and ESIA - Serbian Gas Transmission Pipeline to Bulgaria. As from 2010 Labud became a part of our law office. 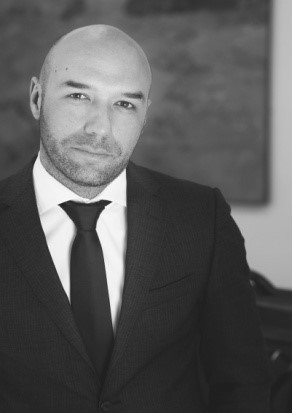 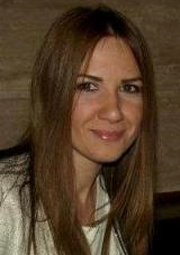 Vesna is specialized in Employment law, Corporate law, Banking & Finance, Tax law, Real Estate, IP, Compliance, contracts, etc.  During her studies Vesna worked for one of the biggest law offices in Belgrade. After her graduation, she started to work in Austrian tax consulting company and after less than years she was promoted to the position of Head of Legal Department. In 2009 Vesna completed Executive MBA Program at The Manhattan Institute of Management. During her work experience she undertook an active role in the Legal Committee of the Foreign Investors Council and took part in creating of some regulations in the Republic of Serbia. Vesna worked for the leading companies from different branches and participated some of the most important and the biggest projects in the region and some of them are:

ERIGONE project: financing of the construction of the KIKA furniture center

SETEC- Kfw Development bank project- reconstruction of the infrastructure, water supply and sewerage systems in the municipalities of the Republic of Serbia 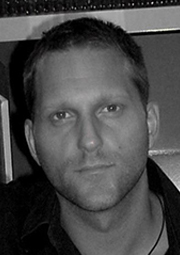 Damjan Vasiljković a brilliant young lawyer coming from Subotica. Damjan joined our team in 2013 and since then he is working with our clients mostly on enforcement cases. Mr. Vasiljković is well known for his professional relationship with clients and will to finalize every open issue. For years Damjan represented our clients in front of Serbian courts and gathered significant experience in litigation. He has a high level of knowledge in contractual law. 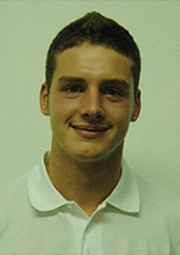 Luka Ražnatović was born in Belgrade in 1992. He finished primary education in Belgrade. Luka is advanced university student at Faculty of law in Belgrade. Luka is taking practice in our law firm and we expect him to become lawyer with complete knowledge in contractual law, civil law, corporate law. As a talented student he participated twice at distinguish oratory competition held at Belgrade Faculty of Law and became the winner of „Young European Award“, for his extraordinary speech related with European values and European future of Serbia.